Two of my long term heroes both died within days of each other.

I plan to do an analysis of their writing styles to indicate any personality traits that they might share in common.

Both Inspired me in my personal life and more so, in my business life. I would describe both as fiercely independent, creative and innovative without sacrificing their beliefs for a majority view.   Christensen was an unashamed Mormon. While Neil self-described himself as a bleeding-heart libertarian.   Christensen’s views of disruptive innovation are very uncomfortable for large enterprises. Peart’s style and ways of thinking did not fit within mainstream music.   Both were incredibly popular within their tribe.

Both were articulate and had self-check egos and most important both were highly inventive.  They shared a common work ethic. I remember hearing the story of Clayton going into the basement of a person who collected backhoes.  He studied his backhoe manuals for weeks to arrive at theories of disruptive innovation.   One could say both had high degrees of discernment.  Clayton Christensen used a different set of ‘mathematics’ to build what I call business operating systems. He called spreadsheet jockey the Church of the new religion. Neil had his own set of challenging statements in his books and lyrics. Those could be uncomfortable yet opened the door to those who would be willing to read.

Neil put a lot of effort into changing his style throughout the years. Improving upon his drumming and writing. It shows.  They both suffered personal tragedies few could tolerate.

I have a feeling that both are quite alike. It might be hard to see that at first glance but I believe their traits and they’re thinking are much aligned.

in summary, their independence and creativity keep me inspired to push on.  Any voice that’s honest and willing to speak truth to power needs to be remembered.

The Economist Measuring wellness From data to insights – Summary and comments

Written by Christopher H Skinner. In 2014, The Economist Intelligence Unit conducted a survey in partnership with Humana to measure employee wellness as well as employer wellness program availability. 255 individuals in executive positions in US-based companies were polled as well as 630 US residents with full-time jobs by an… 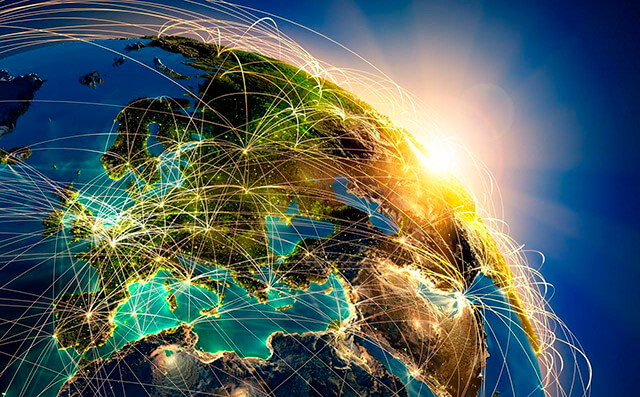 We live in a hype cycle. First, there was the dot com era and any business with a website was going to rule the world. Then it was social, and he who has the most likes, friends, followers wins, right? Remember that? Somewhere in between it was all about Google…

You can always learn business from rock stars. The successful ones give you the positive stories, the bad ones are also to be studied. They are pure capitalist. Whatever the image is, people like Mick Jagger and David Lee Roth are natural business people. What makes a person a show…