What makes a friendly city, friendly.

I pulled in the all too common lists of top friendly cities from many websites. Most have some science behind them, some don’t (becomes obvious which ones).

These cites show up a lot: Asheville, Charleston, Fort Worth, Jackson, Key West, Nashville, New Orleans, San Antonio, Savannah, Telluride. This turns out to be a good list but why?

My software calculates the lexical based, high indexing personality traits of people based on a theory of who they might be. Since these cities contain large numbers of diverse people, the challenge is; can software agree with what we read about friendly cities. People do surveys all the time and extrapolate their findings. If the initial sample is defective, it just gets worst. The answer is yes, these cities have consistent, predictive personality traits that could define what some believe make these friendly places.

In a later post, I will indicate the differences of friendly and unfriendly cities to show the differential in traits and human activities, which lead to my prediction of these traits. There are ample University research studies indicating which traits mean and why this mix of traits can lead researchers to state a city is friendly.

IMO, cities that are friendly are analytic thinking and have high emotional tonality. High density of intelligence people, who are optimistic, positive and honest help define a friendly city (vs. not).

If interested, please write for the research work. [email protected] 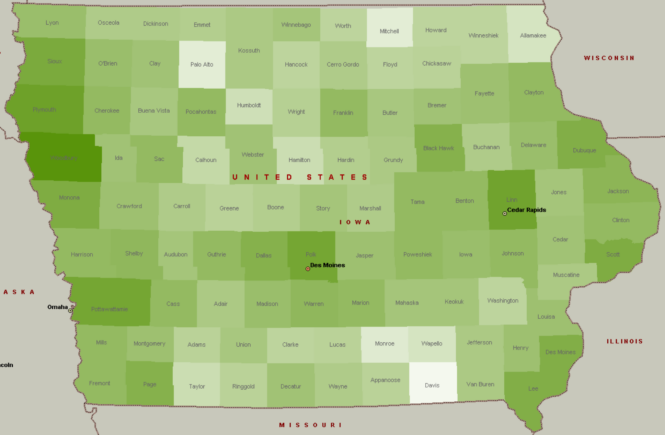 Kia ownership in Iowa — why we buy Kias

Should you focus on the entire state when selling Kias in Iowa? Kia ownership density in Iowa and psycholinguistic trait density 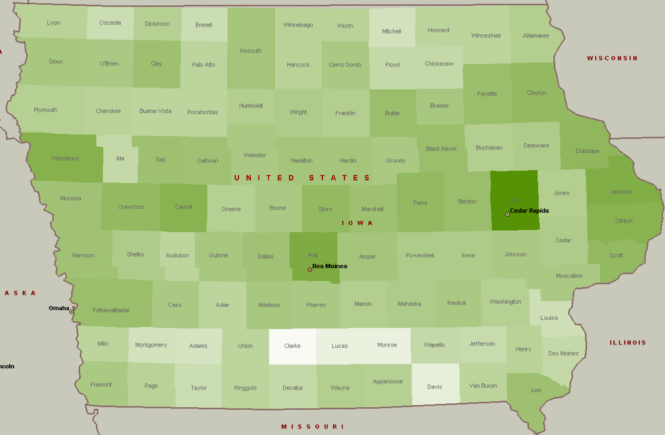 Chevrolet ownership in Iowa — why we buy Chevrolet 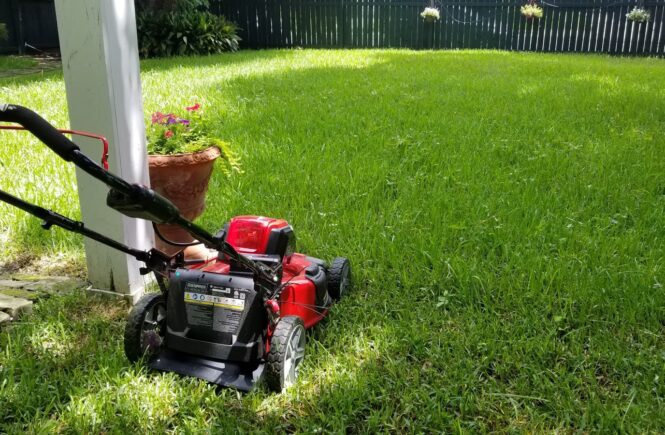