The importance of total addressable markets and the iBrick

I had a concept around segmentation of large groups of people. It was centered on the idea that Steve Jobs, alive at the time, could launch something called an iBrick. This would be nothing more than a pearlized white brick. $400.  A painted brick.

At the time it seemed like Steve Jobs could launch just about anything and sell it. The idea that segments of customers become less motivated to buy a product as you have these concentric circles. People are less and less interested and your marketing costs reach a point where it’s not valuable at all to sell to that next customer.

In the smallest circle surrounding the brick, are the loyal dedicated customers that will buy anything. In this example customers would wrap around the stores (at the time), standing in line to get one of these pearlized bricks. Keep in mind these pricks do absolutely nothing. They’re just bricks. So the value of this product is practically nothing.

The next concentric circle can be described as a set of customers that might need some motivation. some marketers might describe it as the appropriate reach and frequency would solve the problem. The brand is there but there’s some convincing that needs to be done. Many brands over the ages have pushed this. Budweiser, Oreck, RCA, United Airlines and many others had a high reach and frequency any brand that can drive it home.

As we keep moving out further and further two other concentric circles we pass an ether where the customer is not engaged questions the value, and has to be motivated by say a discount or something else. we can think of some of the bad car brands that promised all of this cashback and tricks to convince you that this is a good deal.

The last concentric circle is an ether that can’t be pierced. This group of people are not interested. I can’t be motivated by Price, discount or some brand promise. It’s a wall. They’re just not interested. at this point one could argue you’ve reached the maximum of your total addressable market.

This concept of driving people into the circles I first thought about and applied to customers in 1999 by grouping search phrases. One could start to paint the picture of how different phrases related to a customer journeys. It worked and was effective in selling as well as helping manage customer expectations.

it’s most effective when search terms can be bought at all stages of the customer journey which Google makes much harder since the mid-2000s. At the time taking advantage of this system allowed for lot of experimentation and understanding of people, along with cheap cost-per-click, it made an effective way for brands to digitize. 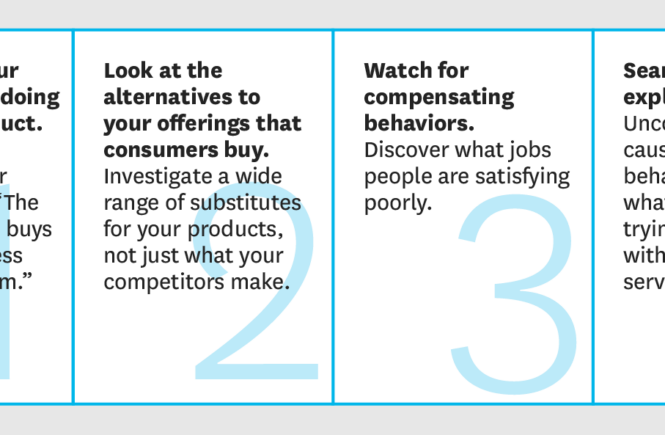 There are four ways to uncover unmet customer needs: study customers using your product, look at substitutes, watch how people compensate when they can’t do a job with existing products, and understand the root causes of behavior. Modern technology to predict, to have theories that are causal to ‘why people…

Customer desire versus viability and feasibility of your organization

This is a brief article describing customer desire vs viability and feasibility. Customer desires, they’re unmet needs can be described as somewhere between low and high and shown on the above y axis. The ability of your organization to build a viable and feasible product can be seen as either…

Can we quantify decisions using linguistics and technology?

Advancements in understanding people and why they make decisions, specifically why they buy products and services, must be a cross-disciplinary science. It can’t be hacked. As much as we want to make a quick decision and connect click data to purchase you’re missing far too much of the science of… 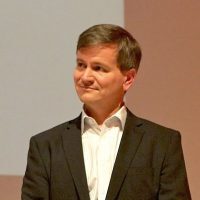